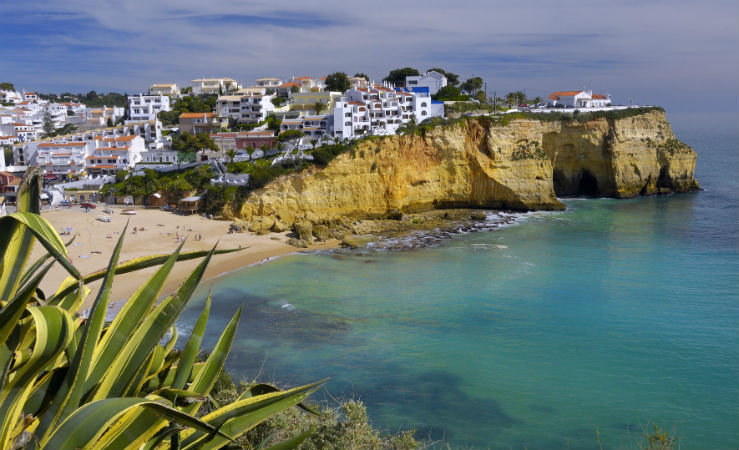 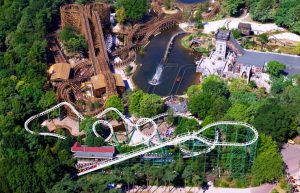 This oldest entertainment corner of Holland grew out of a small clearing, which the creator populated with the heroes of fairy tales: dragons, elves, genies, gnomes … The Dutch and their kids liked the idea, and the park began to grow, including more and more modern attractions. Today it is the largest theme park in the Netherlands, one of the favorite holiday destinations for young Dutch people, as well as one of the oldest amusement parks in the world. It is twice the size of the world famous Disneyland Park in California, which appeared three years later. Each year, Efteling is visited by over 4,000,000 guests.

Efteling today is a huge green area of ​​entertainment and attractions, on which 36 modern rides with water slopes and slides, as well as 7 kingdom sectors, four of which Marerijk, Ruigrijk, Anderrijk and Reizenrijk are located on the main territory inside the park, are waiting for guests. and three more outside. There are so many interesting things that it’s easy to get lost.

For the first time glancing at Efting, guests are lost and do not know where to go first. The administration of the park offers guests several places, the so-called business cards, which can not be missed during the visit.

The tree of fairy tales is a huge oak tree, which, in the company of squirrels, hares and other forest animals, tells children fairy tales. In total, there are 20 fairy tales in the arsenal of a smart plant, most of which are accompanied by interactive elements.

The most mysterious and mysterious attraction of the park. Dreamflight is suitable for both adults and children. It is made in the style of “horror road”, but there is no need to be scared. Rather, admire the beauty of the world created by the artists and sculptors of the park.

Raveleijn is a theatrical performance based on the story of the struggle of five knights against an evil ruler and a five-headed dragon. The actors here are not only people, but also horses, crows and even a falcon! Those who do not understand Dutch are given small players that allow you to watch shows with voice acting in their native language.

The Flying Dutchman themed roller coasters give you and your family a lot of experience. The design of the attraction is very beautiful: in the style of a medieval castle. The slides are quite extreme and thrill-seekers will like it.

Polles Keuken is not just a restaurant or cafe, it is a real attraction. Here, in a pleasant and friendly atmosphere, you can taste the delicious pies from the chef. While waiting for the order, you don’t have to have fun on your own: in the center of the hall there is a kitchenette where dishes are prepared by themselves. It will take a lot of time to carefully examine it all.

The Efteling Park has many interesting places. It is simply impossible to describe everything in one article. It’s best to go there and see for yourself. By the way, near the park there is a hotel, designed in a fabulous theme.